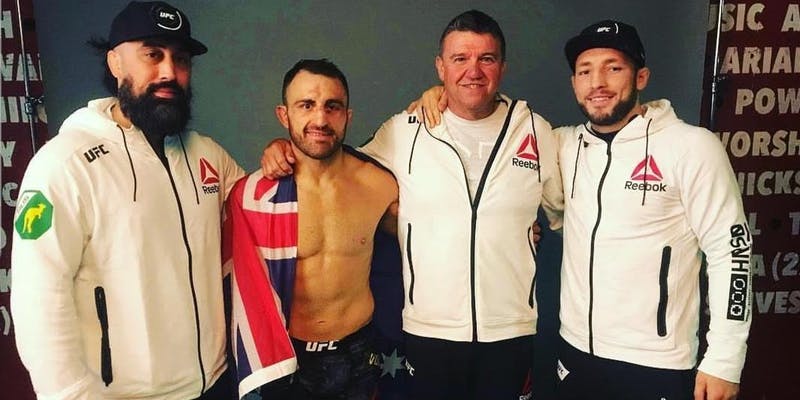 Brad fights out of the world’s #1 ranked gym, City Kickboxing in Auckland NZ. He has spent much of his career fighting in China on WLF, Glory of Heroes, Kunlun, and EM Legend, which allowed him to be constantly active and amass a resume of over 70 fights.

Don’t miss out – one night only!

Book your tickets now to guarantee a spot! Click here.